What’s more, many children in the youth justice system will not have been assessed and diagnosed or may not meet the criteria for a clinical diagnosis.

A recent National Autistic Society report on the experiences of autistic teenagers in the youth justice system in England has concluded that system-wide change is needed to address how autistic young people enter and are treated in the criminal justice system.

The report found that at police stations, 46% of families said they were not provided with the appropriate adult they were entitled to advise and advocate for them as needed. They thought the communication style during police interviews was challenging, often because clear language was not used, and extra time was not given to process information.

Families also reported that in court, they often did not receive adjustments like being given extra time to process information. Research suggests that autistic young people may have a reduced understanding of court processes, why they are in court, or the implications of legal decisions. 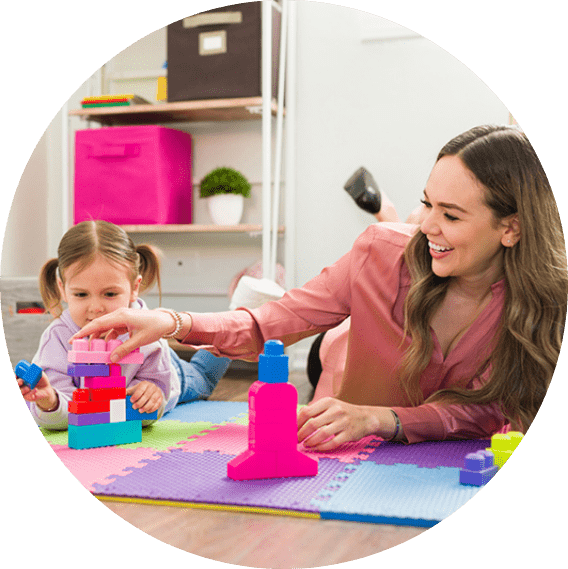